There are many people yearn for the chance to relive the games of their favorite games of yore. With that objective, the emulators. If you want to know which are the best Game Boy and Game Boy Advance emulators for Android, keep reading this listing.

Nostalgia is a lucrative element for game developers. For that reason, Companies like Nintendo, Sony, and Microsoft have implemented backward compatibility on their modern consoles.

Nevertheless, if you don’t have a PS4 or Xbox One in your hands, and you just want to have a good time from your Android mobile, opting for an emulator may be the right thing to do.

What features should my Android have to be able to run GameBoy Advance games? 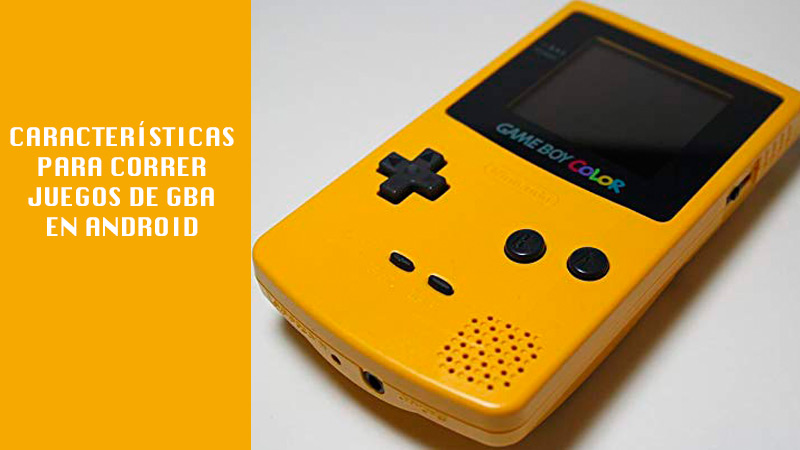 You probably wonder what are the characteristics that your Android must have to be able to emulate GameBoy Advance games. You will be surprised to know that the vast majority of devices can run any game with the minimum requirements. However, there are certain legal aspects you should know about classic game ROMs and emulators. Refering to emulators download, the process it is completely legal.

There are judgments in both the United Kingdom and the United States that guarantee the use of the code of a console to use it in another device. Of course, as long as it is not the original code. On the other hand, The BIOS or Firmware of the ROMs are essential elements for the correct functioning of the emulator. However, its acquisition through an unofficial dealer is completely illegal.

However, there is a legal method of obtaining it called “reverse engineering”. It is a process that takes the BIOS, with the aim of studying its details, to finally create a new device that performs the same purpose. Of course, you should not copy the details of the original Firmware. Finally, the ROMs distributed by third parties that contain the game itself are totally illegal. Its reproduction, acquisition and possession infringe the copyright of the title.

For this reason, downloading a ROM can get you in trouble with the law. There are some exceptions, as the rights to some very old games expire over time. However, it is very rare. Also You can find ROM Freeware of games whose rights have been acquired for free distribution. However, highly popular titles are rarely found in these cases.

It is very difficult get game ROMs by legal means. Also, emulators don’t come with pre-installed games. For that reason, we do our duty by informing you that if you download a third-party ROM, you do it at your own risk. However, we invite you to resort to the backward compatibility systems that modern consoles such as PS4, Xbox One have or purchase one SNES Mini to play classic Nintendo titles. 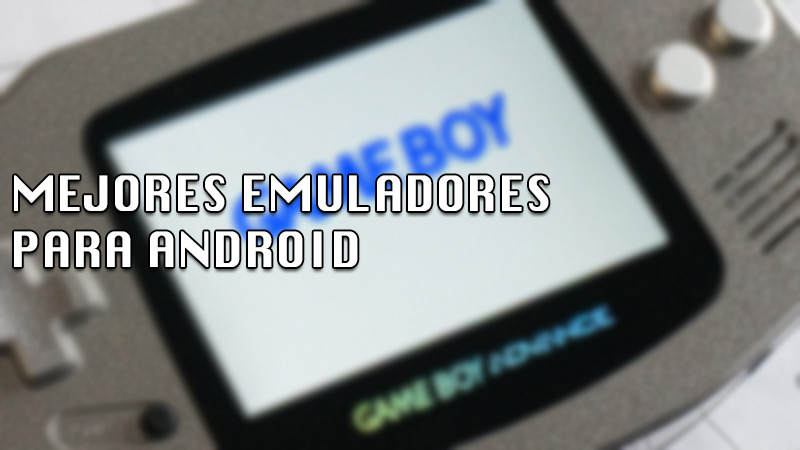 In the Google Play Store you can find a wide variety of emulators. If you are interested in knowing which ones best suit your needs, then we present the list of the best Game Boy and Game Boy Advance emulators for your Android.

We start the list with a payment option, but truly powerful and fast. For a cost of € 4.99 you can purchase My Boy!, an emulator that gives you saving options, a fast interface, custom button configuration, and many more features. Furthermore, its developers They also put at your disposal a free version with ads.

Ideal for players who like to play with their mobile vertically. John GBA is an emulator that you can find on Google Play in its two presentations: free and Premium, at a cost of € 1.99. The customizable controls are a great addition that the emulator offers, in addition to allowing you to take screenshots, save, tricks, and many other features.

EmuBox is an emulator that stands out for being multiplatform, that is, it allows you to run games from both GBA, like SNES, DS, PS, among other consoles. Its performance is quite optimal, compared to other emulators. In general, it offers good benefits. It allows you to take screenshots, load and save states, and play games with an external controller.

Is about one of the most efficient emulators from Play Store. It provides a good level of performance to play, despite being a free emulator. It has a wide number of functions to correctly run your favorite games. A particularity of the GBA Emulator is its optimization, which allows it to also be compatible with tablets.

Is a free app that allows you to emulate your favorite games from the GameBoy Advance. Offers customizable touch controls for playing both portrait and landscape modes. In addition, it has a direct access to the cheat menu, to use them while you are playing. It is a practical and lightweight alternative that you can choose if you want to revive a classic game.

It is an emulator developed by NIKIDO Games, the same creators of VinaBoy Advance. It is designed solely to run GameBoy Advance games.. Provides in-game save options, customizable touch controls, the ability to play both portrait and landscape, and is also compatible with tablets. It’s free on the Play Store.

Emulator designed to run GameBoy Color games. Provides memory, saving and loading of states during games, is capable of emulating BIOS, offers support for cheats and external controls. In addition to the rest of the typical characteristics of emulators. They have a Premium version called SuperGBC Pro, which you can buy for € 1.99.

It is a fairly simple emulator, but compliant. Its performance is quite good, and offers excellent game quality for all titles. It has an integrated ROM manager that allows you to enter a list to download and run games. However, all titles are in English. It’s free in the Android store.

It is a paid GameBoy Color emulator that allows you to relive nostalgic moments with your childhood games. You can find it in the Play Store for only € 2.99. In addition to possessing a comfortable interface to navigate, also provides multiple functions to improve game performance. It offers a save option, customizable controls, and much more.

It is a GameBoy Advance emulator developed by the same team behind GBC.emu. It is also a paid application, so you must pay € 4.99 to purchase it. Offers memory backup for saving during games, cheats, customizable screen and controls, support for multiple formats, support for external controls and more. 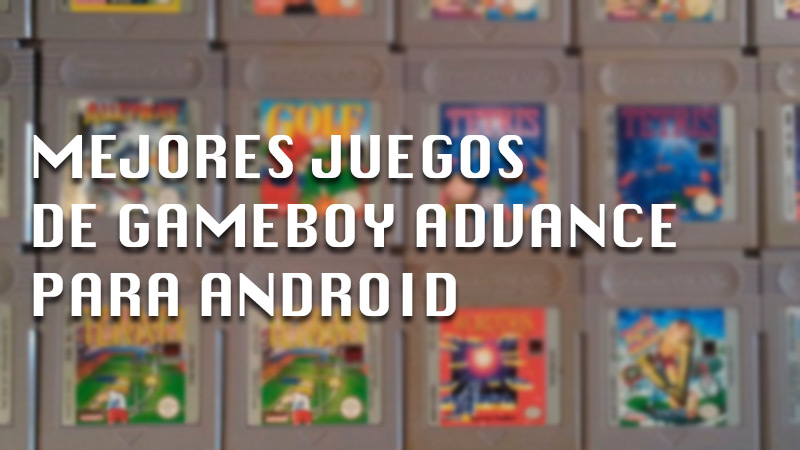 As mentioned earlier, download ROM is illegal method. However, there are exceptions such as Freeware. Although they are not popular games, they are an excellent option to try in an emulator.

Here are the best GameBoy Advance games that you can play on your Android:

It is a game with more than 40 years old, and one of the most remembered classic titles. Its gameplay is quite simple. You personify a small spaceship that must eradicate asteroids before they destroy it. The difficulty is increasing because each time the space rocks are smaller.

Translated as “Invaders of space”, is another classic title belonging to the GameBoy Color generation. Again you are a small spaceship trying to cope with a lot of alien ships. You have a couple of walls that provide protection, but these are deteriorating after each enemy wave.

A demo of the popular SEGA character. Notably it’s a demonstrationi.e. just a small test and not the full game. However, it is well worth it, even just to briefly relive a classic of the time.

The character first appeared in Japan in 1985. Since then, he has become an icon. It is a maze type game in which your character must use bombs to defeat his enemies. Of course, preventing the bombs from hurting him by being trapped in some corner of the labyrinth. A pretty retro game that you probably played during childhood.

The latter is actually a classic Atari title, but that has been covered multiple times. It was one of the first search video games, and its development brought multiple innovations to the field. It is remembered for being the first game to have an Easter Egg, or Easter Egg.

Graduated in Social Communication, with a lot of experience as Copywriter and Content Writer, passionate about Apple products, MacOS, iPhone …